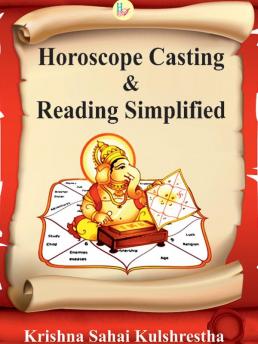 Vedic astrology has enamoured young and old across the world since time immemorial. It offers answers in the most implausible scenarios where other agencies fail. This book written 40 years ago, explains the fundamentals of horoscope casting and rules of interpretation for birth charts according to the traditional Indian way. The simple approach makes it a good point to start learning this intriguing discipline.

Shri.Krishna Sahai Kulshrestha (1916–1988) was born in Patiyali, in Uttar Pradesh, also known as the birth place of Amir Khusro, the mystic poet and a spiritual disciple of Nizamuddin Auliya. He was brilliant student and stood fourth in the order of merit in the province in the Intermediate Examination, which earned him a merit scholarship for his studies at Kanpur. He had a short stint at Central Bank of India. Later, he joined the Local Fund Audit of Government of Uttar Pradesh for a short period and switched over the Uttar Pradesh Subordinate Services, Cooperative Societies and Panchayat, Uttar Pradesh. His hard work, sincerity and thorough knowledge of the job were rewarded in reaching him to the top post of Chief Auditor Officer, Govt. of Uttar Pradesh. Following his retirement, he was offered to take over the position of Financial Adviser to the Vice Chancellor, designated as Comptroller, at G. B. Pant University of Agriculture and Technology, Pant Nagar. Later on, he also served as General Manager, Seeds and Tarai Seed Development Corporation, Haldi, established by G. B. Pant University. During his stay at Haldi, when the pressure of work was relatively less, he penned the present and another book on home remedies of various ailments. Shri Sahai was known for his honesty, sincerity, for being upright, disciplinarian to the core and had brook-no-nonsense temperament. While serving as Chief Audit Officer at Lucknow, the then Chief Minister, Uttar Pradesh wanted him to favour someone in matter of posting. Mr. Sahai not only declined the pointer but also issued a stern gesture in the matter. Checking his service record and integrity, the Chief Minister dropped the matter then and there without nursing any ill will against him. Follow up of the book shows that it is a treasure trove of his experiences as a student of astrology, contains no references and is not a compilation of information from other books on the subject. Astrology was his passion. Mr. Sahai was very accurate in making forecasts. Blessed with intuitive power and supported by deep insight in astrology, he made many predictions. One of his granddaughters, for instance, he predicted, would qualify the M.B.B.S. entrance test while the other would hold top positions in corporate sectors. He had also forecast date of his death. These forecasts have turned out to be true. The untimely death of his second son, who was in his prime youth, broke Mr.Sahai to the core, when he suffered from cardiac complications and passed away on April 3, 1988 at the age of 72. 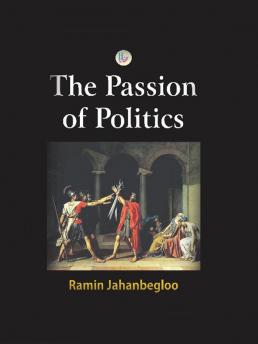 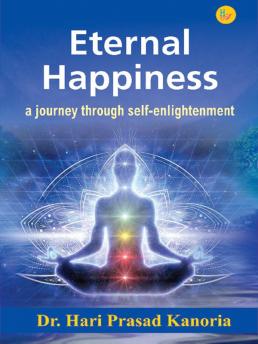 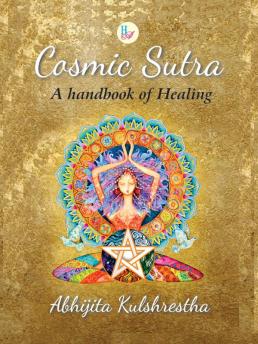 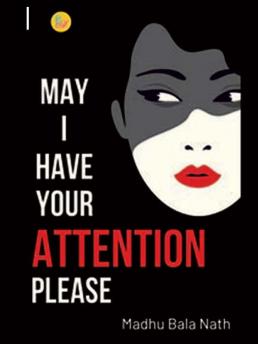 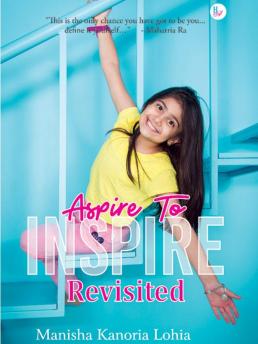