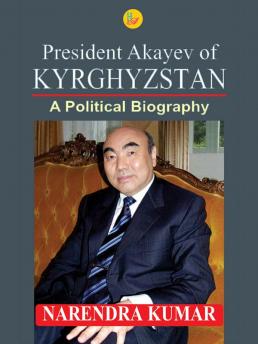 President Akayev is known as the Thomas Jefferson of Kyrghystan and of Central Asia. This study examines his role in the transformation of Kyrghyzstan into a modern nation State, and, by example, its effect on the rest of the CIS states. It also contains Akayev's views on man, society, international trade, and the role of business and trade in shaping the new destinies of nations. He asserts why and how the people of his country, under his leadership, have chosen the way of democracy and freedom. The book will be compulsory reading for all those interested in Central Asian countries. 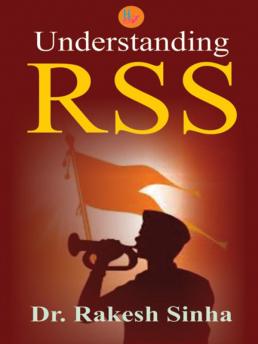 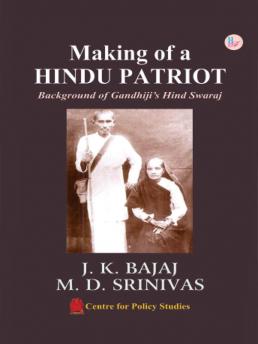 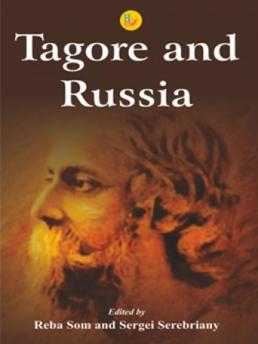 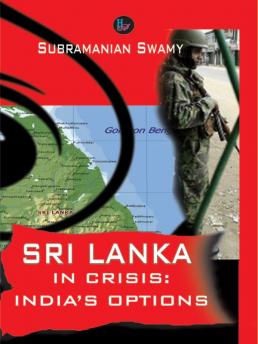