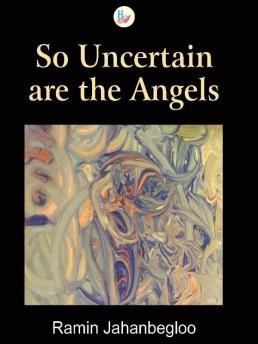 So Uncertain are the Angels (English) (Paperback)

Ramin Jahanbegloo’s new volume brings together sixty philosophical poems that deal essentially with the two themes of life and death. Sensitive to the wonders of life, as well as the mystery of death and eternity, Jahanbegloo takes us for a walk in a metaphysical world where we can find a secret affinity between philosophy and poetry. Here, the poet puts the illusion above the thought, in the same way that the philosopher puts the idea above the verb. But whether it is with the philosopher or with the poet, Ramin Jahanbegloo confronts us with a constantly renewed sense of wonder vis-a-vis the beauty of the world.  Undoubtedly, Ramin Jahanbegloo is a poet who remains in search of truth and in dialogue with the world. Thus, by establishing a close solidarity between philosophy and poetry, he tries to play with the ambiguous powers of language, while at the same time trying to keep the pre-eminence of the poetic imagination. To listen to the world while approaching the mystery of Being is the philosophical-poetic task of Ramin Jahanbeglooin a world like ours, where ordinary language is suspicious of any quest of truth. This new volume of poems signed by Ramin Jahanbegloo is a true reminder of what Ralph Waldo Emerson said about the essence of the poet: “The poet is the sayer, the namer, and represents beauty. He is a sovereign, and stands on the centre. For the world is not painted, or adorned, but is from the beginning beautiful; and God has not made some beautiful things, but Beauty is the creator of the universe.”

Ramin Jahanbegloo is a political philosopher. He is presently the Executive Director of the Mahatma Gandhi Centre for Nonviolence and Peace Studies and the Vice-Dean of the School of Law at Jindal Global University-Delhi-India. He received his B.A. and M.A. in Philosophy, History and Political Science and later his Ph.D. in Philosophy from the Sorbonne University. In 1993 he taught at the Academy of Philosophy in Tehran. He has been a researcher at the French Institute for Iranian Studies and a fellow at the Center for Middle Eastern Studies at Harvard University. Ramin Jahanbegloo taught in the Department of Political Science at the University of Toronto from 1997-2001. He later served as the head of the Department of Contemporary Studies of the Cultural Research Centre in Tehran and, in 2006-07, was Rajni Kothari Professor of Democracy at the Centre for the Study of Developing Societies in New Delhi, India. In April 2006 Dr. Jahanbegloo was arrested in Tehran Airport charged with preparing a velvet revolution in Iran. He was placed in solitary confinement for four months and released on bail. He was an Associated Professor of Political Science and a Research Fellow in the Centre for Ethics at University of Toronto from 2008-2012 and an Associate Professor of Political Science at York University in Toronto from 2012-2015. He is also a member of the advisory board of PEN Canada. He is the winner of the Peace Prize from the United Nations Association in Spain (2009) for his extensive academic works in promoting dialogue between cultures and his advocacy for non-violence and more recently the winner of the Josep Palau i Fabre International Essay Prize. Ramin Jahanbegloo is also the founder of a peace movement called Students for Peace, which has active members in India, Canada and Colombia. 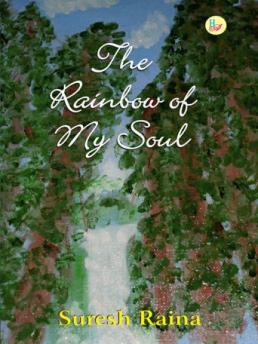 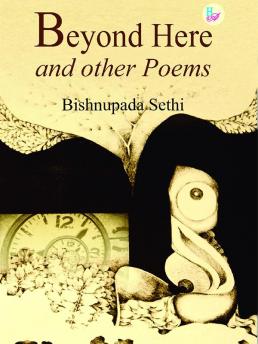 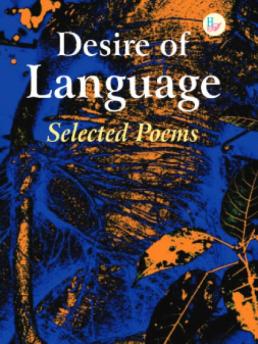 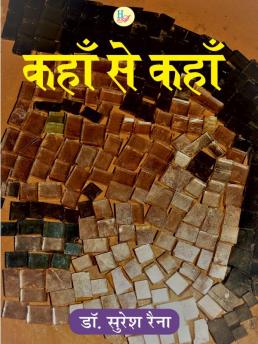 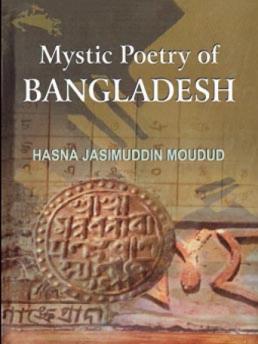 Reviews of So Uncertain are the Angels (English)