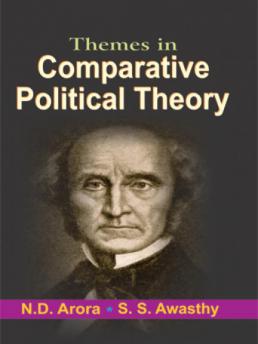 Political Science, has always been marching ahead towards its heights. It has always enlivened itself to newer challenges and has, in the process, offered remedies to the problems coming its way. From time to time, Political Theory has attempted to give new orientations to themes as they appear in the works of great masters of political theory, both Western and Indians, ancient and modern. 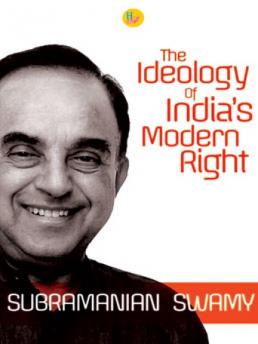 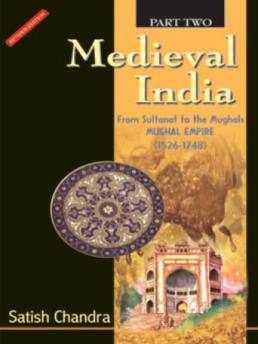 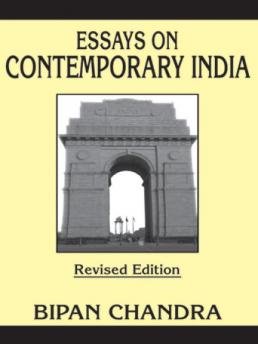 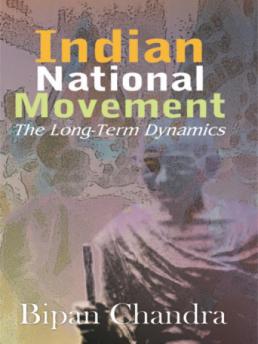 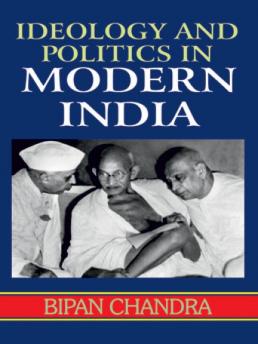