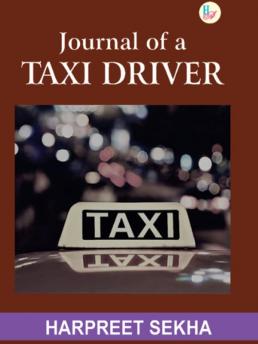 Taxinama is a memoir in which the author Harpreet Sekha penned his experiences as a taxi driver in his memoir. As he writes in the preface, some are personal experiences while others are accounts narrated by other taxi drivers. The book offers glimpses into the life of taxi drivers, especially immigrant Punjabis who gradually found a home in Canada and also in the taxi business. This prose is the story  Punjabi Diaspora who are constantly struggling for their existence in Canada. In multicultural situations they often try to assimilate their selves in the dominating communities by changing their attire, their habits, their food preferences and even their customs, but are never allowed by the people of host country such assimilation. So, they try to save their identity in distress too. This prose collection is being published in English for the first time. English translation of the original Punjabi text has been done by Hina Nandrajog who is currently serving as Officiating Principal, Vivekananda College, University of Delhi. She is an academic, scholar, critic, teacher and translator. Her areas of interest are the Partition of India in 1947 from a historical and literary perspective, the idea of diversity and multi-linguality in India and translation.

Harpreet Sekha belongs to village Sekha Kalan in Moga district of Punjab in India. He gave up his engineering course and moved to Canada in 1988 along with his family. He took up several odd jobs such as picking fruit, driving taxis and working in factories. He received a diploma in Mechanical Engineering and is currently working as Computer Numerical Control Machinist. Till date he has published four anthologies of stories, Bee Jee Muskura Paye (2006), Baaran Boohey (2013), Prism (2017) and Daagi (2020). In addition he published Taxinama (2012), a collection of anecdotes about taxi culture. He also published an anthology of stories in Hindi titled Barfkhor Havaien (2017). His Punjabi novel, Hanere Raah, was published in 2020. He also translated Jewels of the Qila: The Remarkable Story of an Indo-Canadian Family by Hugh J.M. Johnston from English into Punjabi titled Qile de Moti in 2017.He lives with his family in Surrey, British Columbia, Canada. 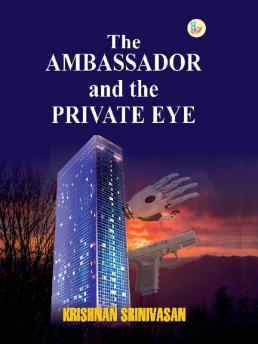 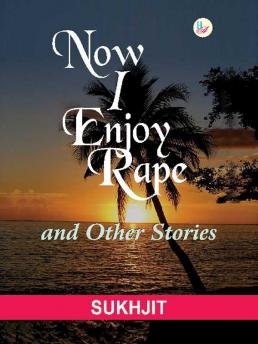 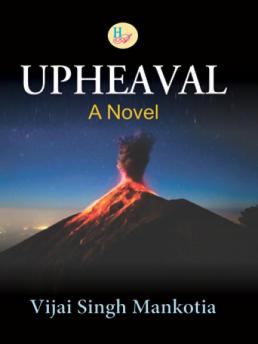 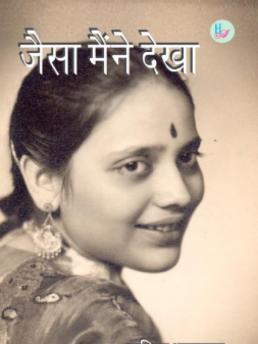 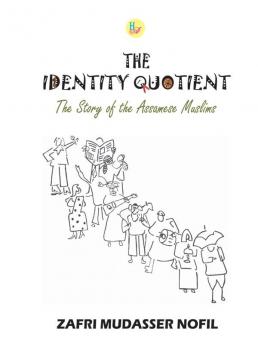 Reviews of Journal of a Taxi Driver (English)