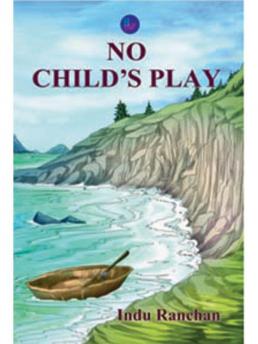 Though No Child’s Play is about children and their varied experiences, yet it, at the same time, delves into the awesome secrets of Science resulting in evolutionary technological advances—both shiny and sinister. With the children in the centre, there are on one hand animals beside an owl, actively participating in the unfolding of the drama, and on the other, there are two men—one with solely human attributes and the other with Robotic characteristics—living their roles in the developing narrative. No Child’s Play, according to the author, is a story that wrote itself in the last three weeks of November, 1995.

Storytelling has been a natural impulse with Indu Ranchan. At the age of eleven, she penned down a comic tale which entertained her elder sister and younger brother to no end. Ranchan is the author of two books of short stories in Hindi published in 2010 and 2013. In addition, in the mid-eighties this writer had produced two English Grammar books. Ranchan received her Masters in English Literature from the University of Wisconsin, Madison, U.S.A. She commenced her teaching career at the Government College for Women, Patiala in 1964. 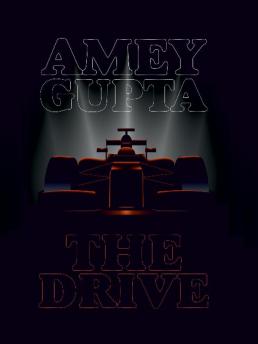 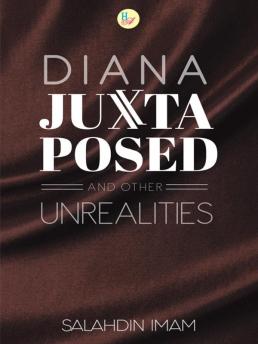 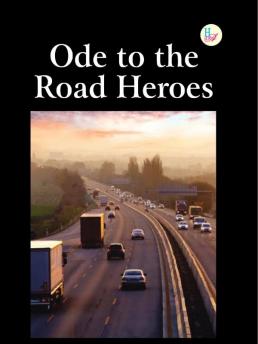 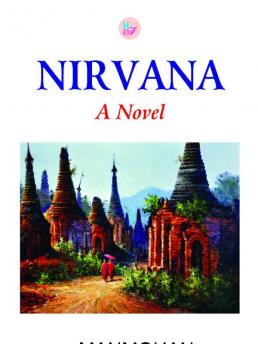 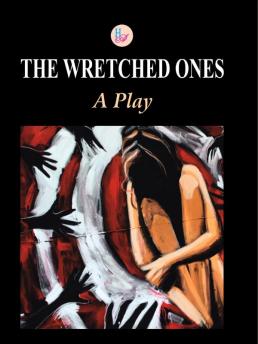 Reviews of No Child Play (English)