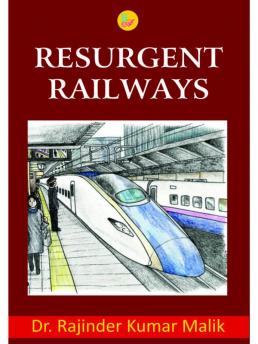 Indian Railways developed rapidly in 50 years before independence but started chugging along with the government adopting business as usual approach 70 years post independence. There was some development no doubt like setting up of rail coach factories, engine and wagon factories, rails producing steel mills and so on. But this incremental approach has pushed back Indian railways at least 50 years behind China's, which at one time was at the same level. Now China has bullet trains criss crossing the nation and freight corridors running beyond borders as well. Rapid growth of railways reflected speedy economic growth. As it being lifeline in carting people and material to every nook and corner of the country, its growth has to be higher than economic growth. But this did not happen and the realisation has now dawned upon Prime Minister Narendra Modi government. He has, therefore, rightly fast-tracked rail development announcing mega investments and big-ticket reforms. This book unveils Modi’s agenda and how he plans to go about to make Indian Railways one of the best in the World. It also provides fascinating history of Indian railways and highlights the wake up calls to speed up its modernisation.

Dr. Rajinder Kumar Malik is a 1988 Batch Civil Services Officer (IRPFS), Additional Secretary level, Govt of India, presently on deputation as Group General Manager in a prestigious PSU Rail Vikas Nigam Limited, Delhi. Before joining Civil/Railway Services, he was a lecturer in NIT Kurukshetra for more than five years. He is a Mechanical engineer. He has done LLB, PG in International Law, and Ph.D. in Electricity Distribution Business. He has been a Nominee Director in 7 SPVs. He has been conferred with prestigious awards: President’s Police Medal (PPM), Indian Police Medal (IPM), Best Zone Security Shields, DG Insignia. During his stint as Director, DPIIT, UN graded Chennai Leather Cluster among the top ten clusters in the world. He has participated in various national/international fora/conferences and made presentations on topics like Collaborative Management, Setting up of Ecological Industrial Cluster, Hostage Negotiations, Critical Incident Management, Use of technology to improve Security in Railways and Safeguards against Cyber Crime in Railways, Impact of Privatization & Outsourcing on the security of Indian Railways. Presently he has been assigned the responsibility of Inter-Agency Coordination. 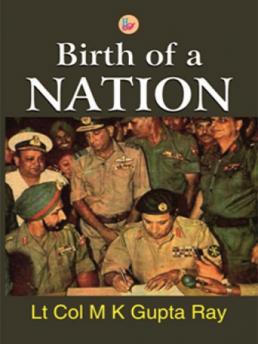 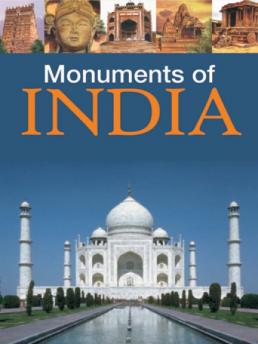 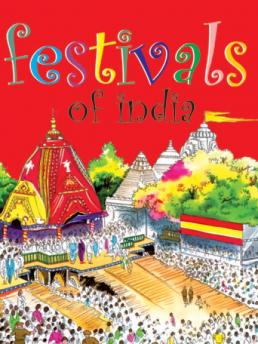