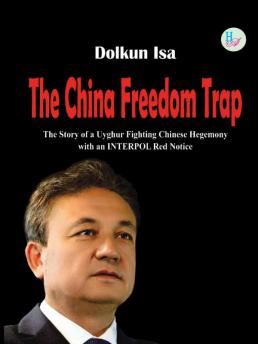 In The China Freedom Trap, Dolkun Isa details his experiences working as a Uyghur political figure in the West and the barriers he has faced as a result of China’s growing influence on liberal institutions. He describes his co-founding of the World Uyghur Congress and the ways in which China has attempted to disrupt and discredit Uyghur activism to further their agenda. This influence was perhaps most evident in the INTERPOL Red Notice that shadowed Isa for 21 years and almost cost him his life as he narrowly escaped extradition to China. In the midst of detention and deportation in democratic countries, Isa also finds himself uncovering corruption and peeling back the layers of the liberal institutions to find China at its rotting core. This book serves as a historical account of the political activities and behind-the-scenes diplomatic battles between China, the Uyghurs, other interested or invested countries and institutions; a personal account of Isa’s struggle for the freedom of himself and his people; and ultimately, as a warning to other activists, policymakers, and interested parties: China's power and influence run deeper than most can fathom, they are growing, and they cannot be ignored.

Dolkun Isa is the President of the World Uyghur Congress. He was a student-leader of pro-democracy demonstrations at the Xinjiang University in 1988 and founded the Students’ Science and Culture Union at the university in 1987 working on programs to eliminate illiteracy, promote science and lead other students in East Turkistan. After enduring persecution from the Chinese government, he fled China in 1994 and sought asylum in Europe, and became a German citizen in 2006. He has worked to mobilize the Uyghur diaspora community to collectively advocate for their rights. In 1997, an Interpol Red Notice was issued against him, which was deleted 21 years later, in 2018. This has led to his detention and deportation from many different country borders. He has been presenting Uyghur human rights issues to the UN Mechanisms, European Parliament, national parliaments and governments and international human rights organizations. He has testified before the European Parliament Human Rights Subcommittee, the German Bundestag, UK Parliament, Italian Senate, French Parliament and US Congress speaking about the atrocity crimes unfolding in East Turkistan. In May 2018, his mother Ayhan Mehmet died in a concentration camp. He was also the Vice-President of the Unrepresented Nations and Peoples Organisation (UNPO) from 2017 - 2022, where he also defended the rights of unrepresented groups around the world. He regularly provides commentaries on TV, radio and articles, including BBC, CNN, Al Jazeera, DW, ARD, the New York Times, Washington Post, France 24 and Bayerischer Rundfunk. In 2016, he received the Victims of Communism Memorial Foundation’s Human Rights Award. In May 2019, he received, on behalf of the WUC, the 2019 Democracy Award from the National Endowment for Democracy in the U.S. Capitol in Washington D.C. He holds a Master’s Degree in Political Science from Gazi University in Ankara and a Bachelors in Computer Science. 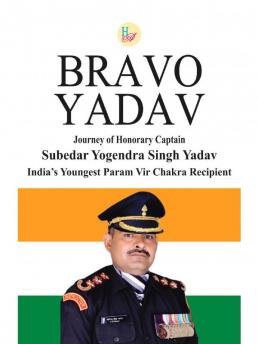 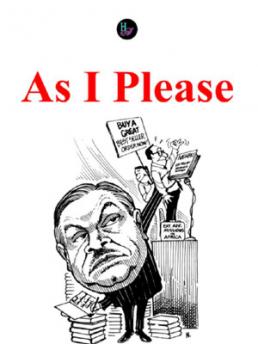 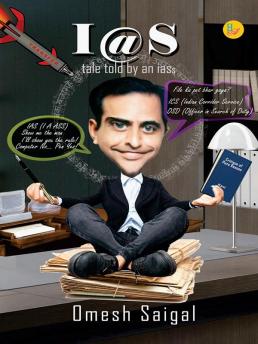 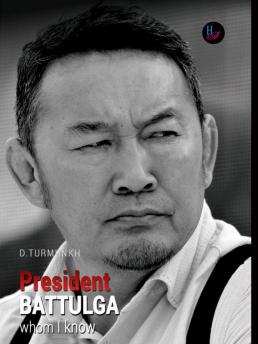 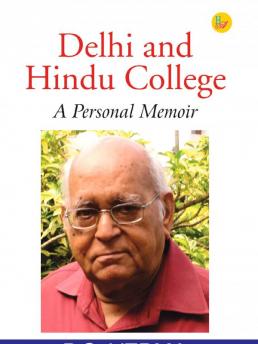