Why a book about Hindu Power, you may ask? Firstly, as I will explain at length all along, Hindu power is absolutely secular in essence, as Hindus have always accepted the diversity of the Divine and thus every persecuted religion found refuge in India, from the Jews to the Parsis, from the Armenians to the Tibetans today. Secondly, it has been a one-way traffic and Hindus have been at the receiving end of Islamic violence and Christian missionaries to convert them - and this is why Hindus MUST take power - and keep it. Thirdly, I am one of the few Western journalists and writers to defend Hindus because I think that they are the holders of the last Knowledge that can save the World: 'who am I, why live, what is death, what is an avatar, what is karma, what is dharma,' etc.

Born in Paris, FRANCOIS GAUTIER is a French journalist, political correspondent in South Asia during ten years for Le Figaro, France's largest daily. He is now the editor in chief of the Paris-based La Revue de l'Inde. Francois has written several books, amongst them, Sri Sri Ravi Shankar, a Guru of Joy. He is married to Namrita. 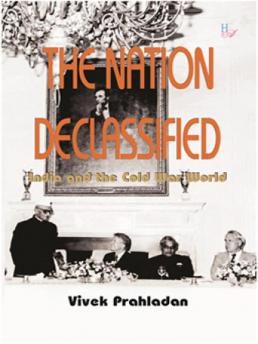 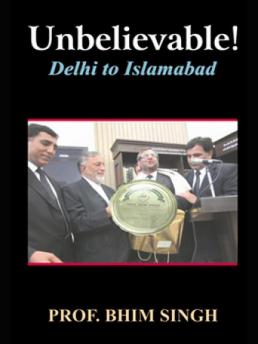 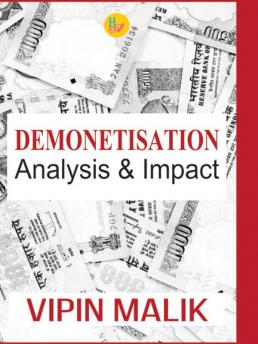 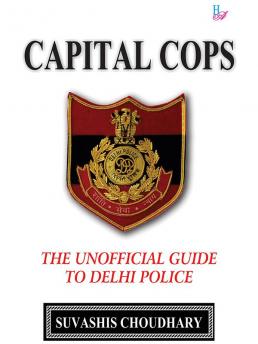 Reviews of Hindu Power in the 21st Century (English)