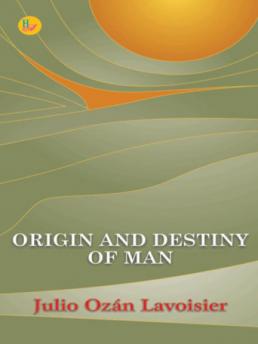 The  aim of this book is to remind us of what we have forgotten, what makes us think and live, "the Life of life, the Mind of the mind" (Kena Upanishad).

Julio Ozan Lavoisier studied philosophy at universidad Nacional de Cuyoand than at Aix-en Provence (France). The purpose of this Philosophy is to generate spiritual conditions to experience the essence of life. The director and scriptwriter of this film, Julio Ozán Lavoisier, who has written seven philosophical treatises and is the first Latin American philosopher to be published in India (Har-Anand Publications, Delhi), has devoted one half of his long life to Indian culture and the other half to Western culture. Through the comparison of the historical trajectory of these two civilizations, Ozán Lavoisier has felt the need to incorporate the general moral and spiritual bases of Indian tradition in the West as the latter has been invaded by a wave of materialism and has lost its indispensable premises for civilizational progress. 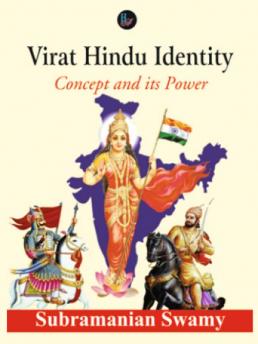 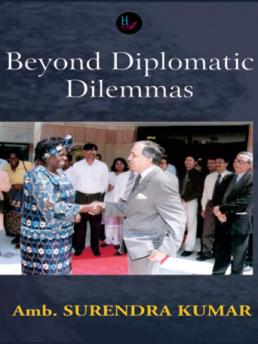 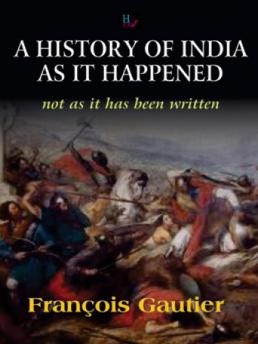 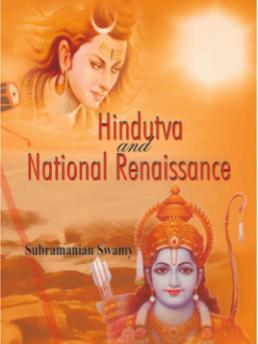 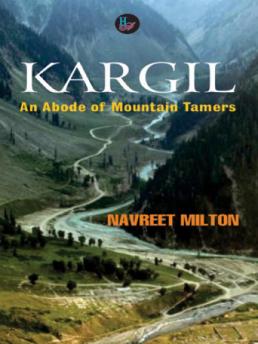 Reviews of Origin and destiny of man (English)