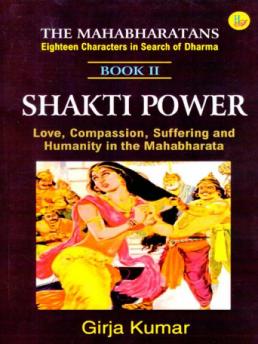 Shakti Power (Mahabharata) is a welcome addition to that already rich corpus. It is wonderful to read and one shouldn't from the impression that it is onlyabout the characters mentioned.

Girja Kumar is Founding-Librarian of the prestigious Sapru House (1947-71) and Jawaharlal Nehru University (1972-85) libraries. He is also responsible for the conceptualization of Teen Murty House Library at the planning stage. He is among others the author of the much-debated book: Brahmacharya, Gandhi and his Women Associates (2006). His latest work The Mahabharatans (Book I-IV) is scheduled to be released this year. Books by Girja Kumar CENSORSHIP - The Book on Trial: Fundamentalism and Censorship in India. 470 p. 1995. - Censorship in India: Studies in Fundamentalism, Obscenity and Law. 296 p. 2009. BIOGRAPHY - S. R. Ranganathan, an Intellectual Biography. 327 p. 1992, 296 p. 1992. MAHABHARATA THE MAHABHARATANS: Eighteen Characters in search of Dharma. Book I-IV Based on the original text of the Mahabharata, it is an in-depth and introspective study of eighteen characters measured by the yardstick of dharma, thus mirroring the future of India in its past. - Book I The forefathers: Vedavyasa to Yadava Krishna. Pp XX, 371. 2016. Rs. 695.00. Shukadeva's attainment of moksha, Vidura's abiding by the precepts of Gita and Krishna's vision as the foremost statesman of his times have been underlined in Book I. - Book II Shakti Power: Love, Compassion, Suffering and Humanity in the Mahabharata. Pp XXVI, 345. 2016. Rs. 695.00. - Book II is a critical tribute to six remarkable women managing to occupy op-positional space in the Mahabharata's man's world. - Book III Rise and Fall of the Dhritarashtras: Dharma in the Twilight Zone. Forthcoming. Book III is a fascinating study of how to lose power in the competitive world, and thereby leave a trail of destruction behind. It must be like the recapitulation of the perpetual state of war between the gods and the asuras. - Book IV The Parthas: Dharma Jayate (Does it?). Forthcoming. Book IV focuses on the character of Yudhishthira and his all-pervasive sense of humanity. Indeed, it is a celebration of dharma as the universal law of nature and mankind. 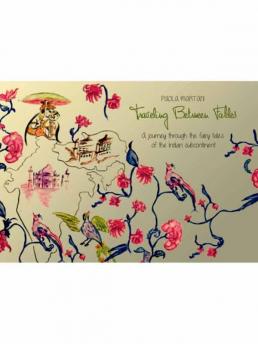 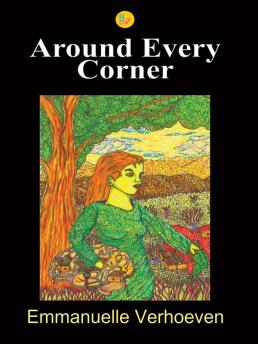 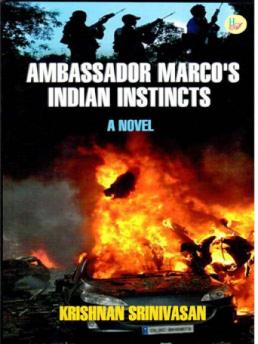 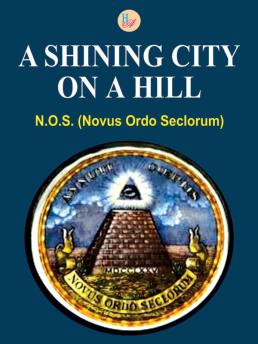